Grant for the “Divris Trail” Race 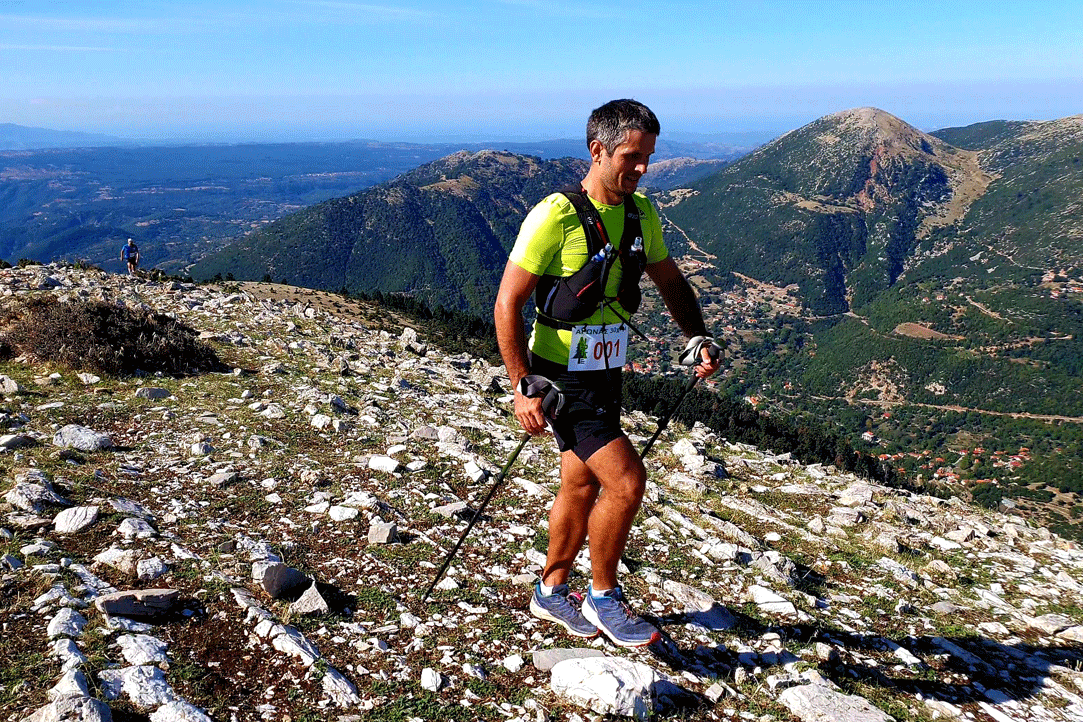 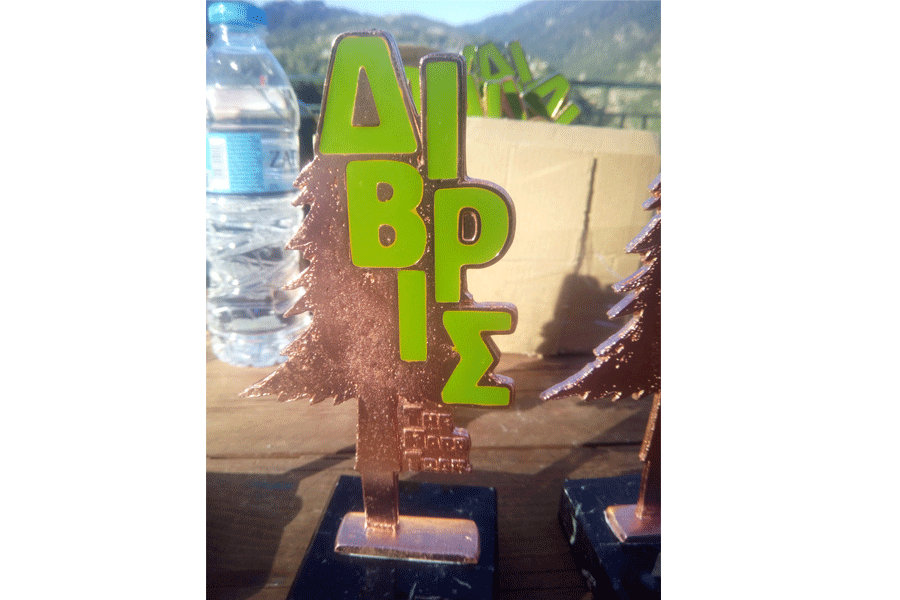 The purpose of the grant is the preparation and implementation of the Divris Trail, a race which consists of a 13km and a 30 km race, across the Lampia mountains in the Ilia region in September 2020. The objectives of the grant are the education of the participants and attendees on the cultural and natural heritage of the region, as well as the touristic promotion of the region, aiming to support the local economy, as the region is one of the poorest in Greece. The project is implemented in the context of the Foundation’s initiative to revitalize Milies and the surrounding area through job creation.

Prev View All Projects Next 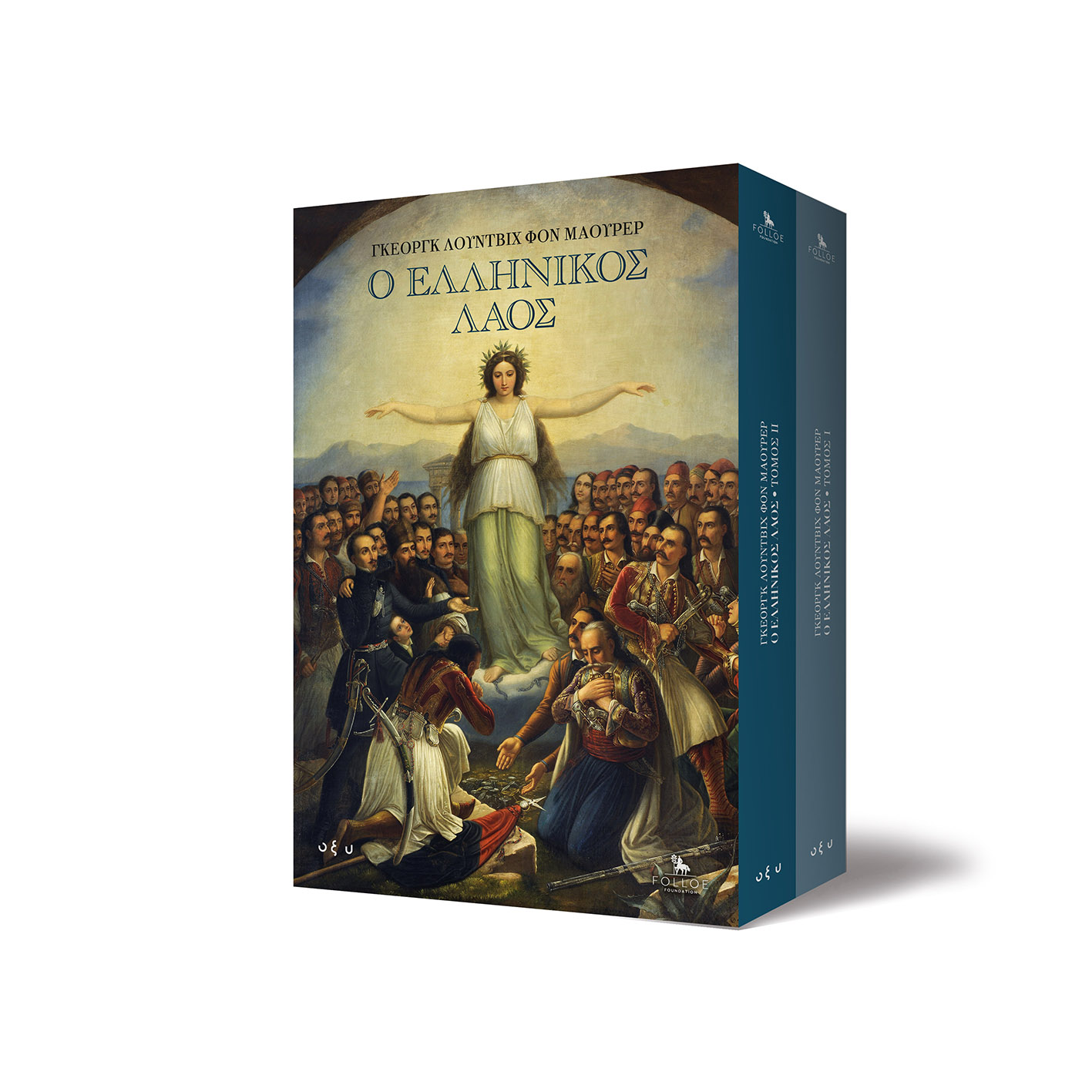 Publication of the book “Greek People”